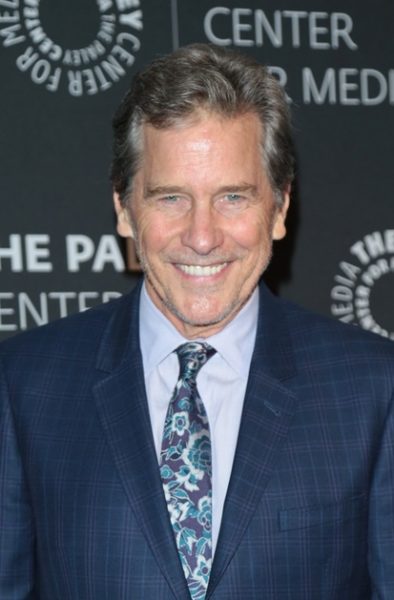 Tim Matheson is an American actor and director.

He is the son of Sarah Elizabeth “Sally” (Lewis) and Clifford Matthieson. He has three children with his former wife Megan.

Tim’s paternal grandfather was Henry Hans Matthieson (the son of Peter Matthiesen and Margaret Flora Virginia Alstadt). Henry was born in California. Peter was Danish. Flora was the daughter of John Alstadt and Rachel Ann Laughlin.