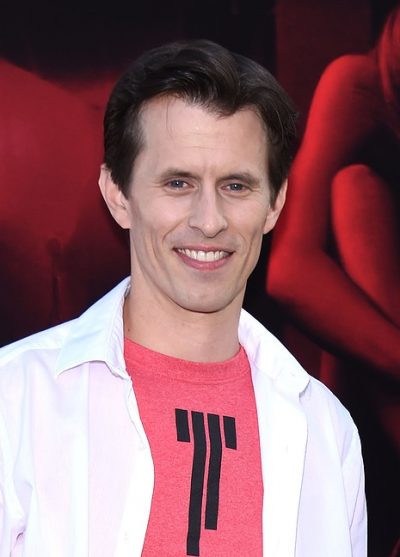 Cluff in 2015, photo by DFree/Bigstock.com

Travis Cluff is an American director, producer, and writer.

He is married to Amber Ott, with whom he has four children.