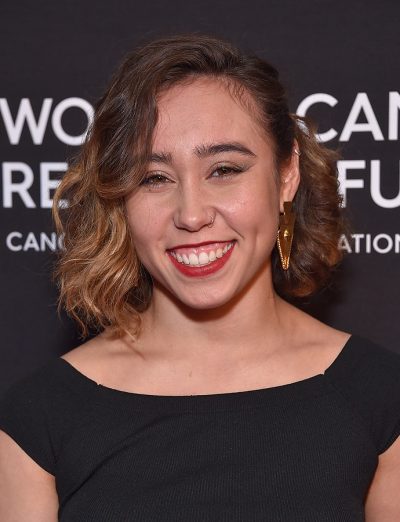 Ohashi in 2019, photo by DFree/Bigstock.com

Katelyn Ohashi is an American artistic gymnast. She is a six-time All-American, four-time member of USA Gymnastics’ Junior National Team, the 2011 junior national champion, and the winner of the 2013 American Cup. She became known after performing her floor routine at the 2019 Collegiate Challenge, for which she scored a 10.

Her father, Richard Ohashi, is of Japanese descent. Her mother, Diana Lehnert, is of German origin. They are third generation Americans. She was raised in Kansas City, Missouri, and then Plano, Texas.