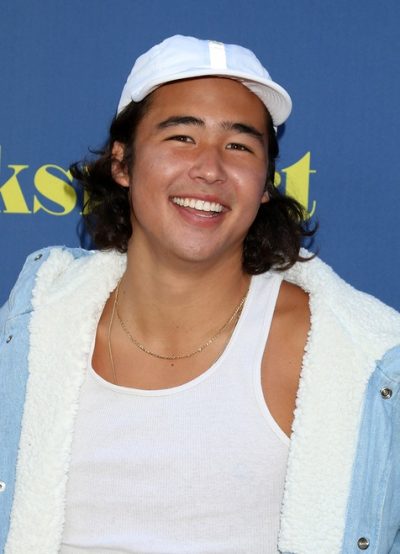 Hiraga in 2019, photo by kathclick/www.bigstockphoto.com/

Nico Hiraga is an American professional skateboarder and actor. He co-starred in the films Booksmart and Moxie!.

Nico’s father is of Japanese descent. Nico’s mother has German, as well as English, Scottish, and Dutch ancestry.