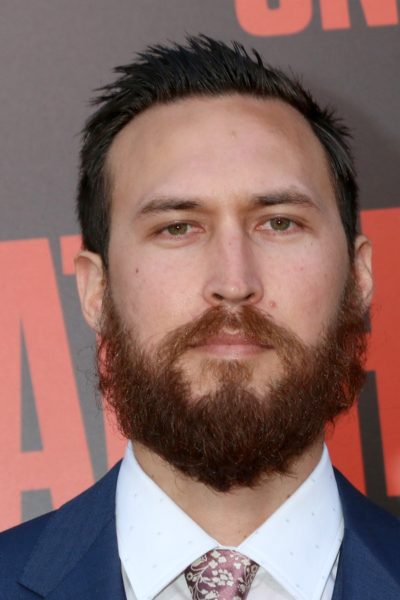 Fujikawa in 2017, photo by kathclick/www.bigstockphoto.com/

Danny Fujikawa is an American musician and voice actor.

Danny’s father was a second generation Japanese-American; all of his own grandparents were Japanese immigrants. His mother, who is from California, is white.

Danny has a daughter with his partner, actress Kate Hudson.

Danny’s paternal grandfather was Yoshihiko Fred Fujikawa (the son of Hikozo Fujikawa and Yu Nomura). Yoshihiko was born in California, to Japanese parents. Hikozo was the son of Daichi Fujikawa and Toyo Teshima. Yu was the daughter of Toyojiro Nomura and Miyo Ito.

Danny’s paternal grandmother was Alice Mae Aoki (the daughter of Giichi Aoki and Masa Kuroda). Alice was born in California, to Japanese parents.