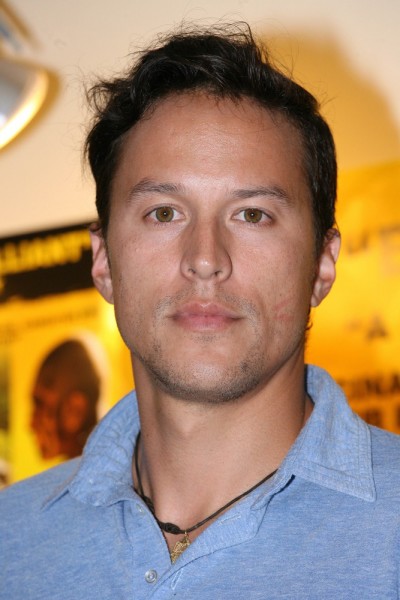 Fukunaga in 2009, photo by Prphotos

Cary Fukunaga, also credited by his full name Cary Joji Fukunaga, is an American filmmaker, television director, writer, producer, and cinematographer. Cary’s father is of Japanese descent, and was born in an internment camp for Japanese-Americans during World War II. Cary’s maternal grandfather was of Swedish descent and Cary’s maternal grandmother is of English and German ancestry.

Cary’s maternal grandmother was Marjorie Julie Bell (the daughter of Marion Russell “Russ” Bell and Marguerite Carlene “Maggie” Schmidt). Marjorie was born in Missouri or Illinois. Marion was the son of Charles Zebulon “Zebbie” Bell and Nellie Ann Woolsey. Marguerite was the daughter of Frederick August Christian Schmidt and Julia Bertha Augusta Neumeyer, who were of German origin. She had roots in Hannover, Lower Saxony.