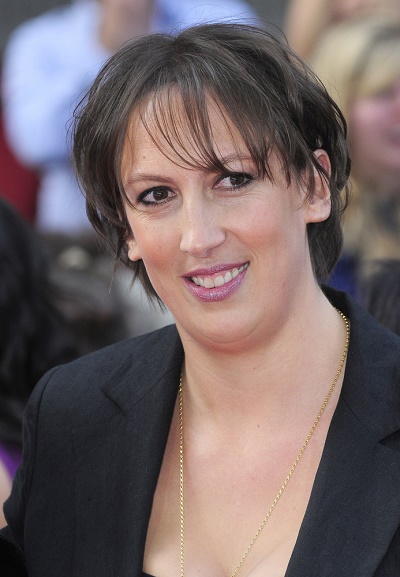 Miranda Hart is an English actress, model, comedian, and writer. Her roles include the series Miranda and Call the Midwife, and the film Spy (2015).

Miranda is from a prominent family, and descends from many important military figures, as well as from Baronets, Earls, Marquesses, and Dukes.

She is a first cousin of journalist Edward Luce and horticulturist, author, and plant hunter Tom Hart Dyke. Miranda’s mother and Edward’s father are siblings, as are Miranda’s father and Tom’s mother.

Miranda’s maternal grandfather was Sir William Henry Tucker Luce (the son of Admiral John Luce and Mary Dorothea Tucker). Sir William was born in Alverstoke, Hampshire, England, and was the British Governor and Commander-in-Chief of Aden, from 1956 to 1960. John was the son of Colonel Charles Richard Luce and Mary Visger. Miranda’s great-uncle was surgeon, British Army officer, and Unionist Party politician Richard Luce, who was a Member of Parliament for Derby, from 29 October, 1924 to 29 May, 1929. Miranda’s great-grandmother Mary was the daughter of Alfred Harris Tucker and Mary Ann Haynes.