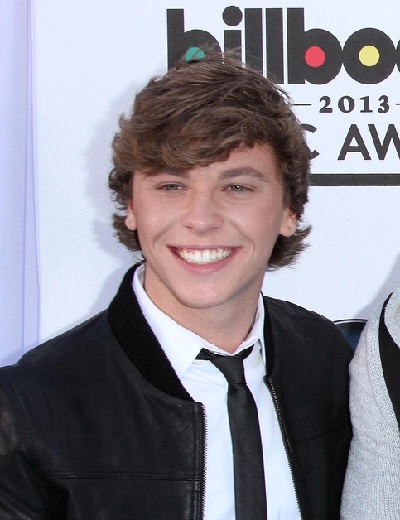 Stromberg in 2013, photo by s_bukley/Bigstock.com

Keaton Stromberg is an American musician. He is a member of rap rock band Emblem3, with his brother, Wesley Stromberg, and with Drew Chadwick. His uncle is director and special effects technician Robert Stromberg.