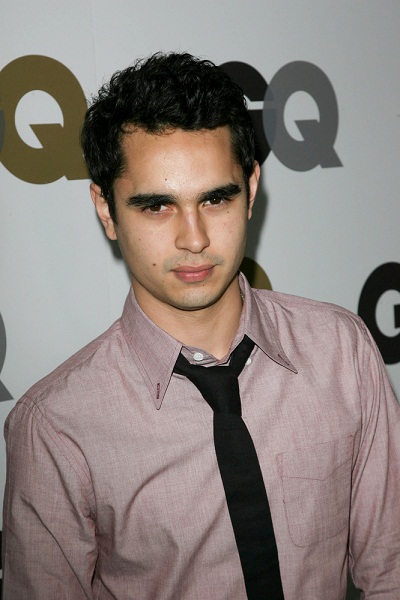 Minghella in 2010, photo by PR Photos

Max Minghella is a British actor. He is the son of choreographer and dancer Carolyn Jane (Choa) and director Anthony Minghella.

Max’s maternal grandfather was George Wing Sien Choa (the son of Choa Po Sien and Maria Felicie/Felice Belilios/Bellilios). George was born in Hong Kong. Max’s great-grandfather Po was Chinese, and was the son of Choa Lap Chee and Chan Quay Neo. Max’s great-grandmother Maria’s father was Emanuel Raphael Belilios/Bellilios, a prominent businessperson. Emanuel was an Indian Jew who was born in Calcutta, India, to Raphael Emanuel Belilios and Salha Laniado. Max’s great-grandmother Maria’s mother, Lee Wai Yin, also known as Pearl, was Chinese. The relationship of Emanuel and Wai inspired the book The House of Wives (2016), by their great-grandson, Simon Choa-Johnston, who is Max’s first cousin, once removed.