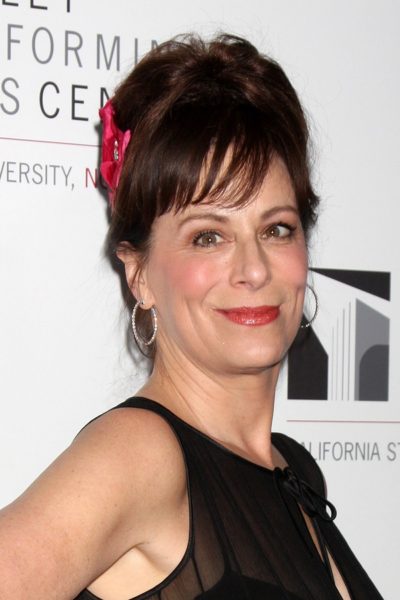 Kaczmarek in 2011, photo by kathclick/Bigstock.com

Jane Kaczmarek is an American actress. She is known for playing Lois on the series Malcolm in the Middle.

Jane is the daughter of Evelyn (Gregorska) and Edward Kaczmarek. She has three children with her former husband, actor and liberal political activist Bradley Whitford.

Jane’s maternal grandfather was Frank Edwin Gregorski (the son of Stanislaus Gregorski and Marya Kador). Frank was born in Wisconsin, to Polish parents.