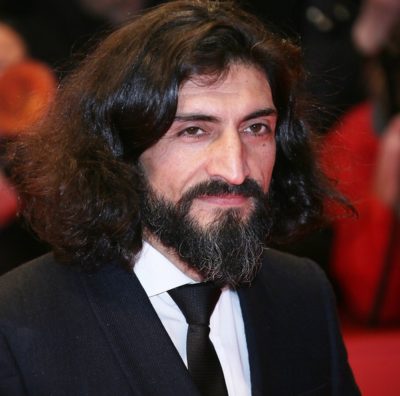 Acar in 2018, photo by Denis Makarenko/www.bigstockphoto.com/

Numan Acar is a Turkish-born German actor and film producer. He was raised in Erzincan, and then, when he was eight, his family moved to Germany.

He speaks several languages fluently, including German, Turkish, Spanish, and English, and has knowledge of Kurdish, Azerbaijani, and Arabic.