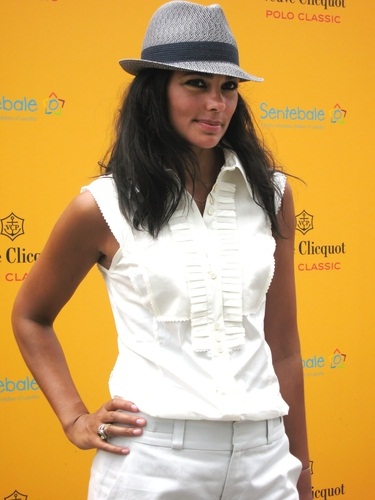 Rachel Roy is an American fashion designer. Her father, who is from Madras, India, is of Bengali Indian descent. Her mother, who is American-born, is of Frisian and Dutch descent. Rachel was previously married to entrepreneur Damon Dash.

Genealogy of Rachel Roy (focusing on her mother’s side) – http://www.genealogy.com