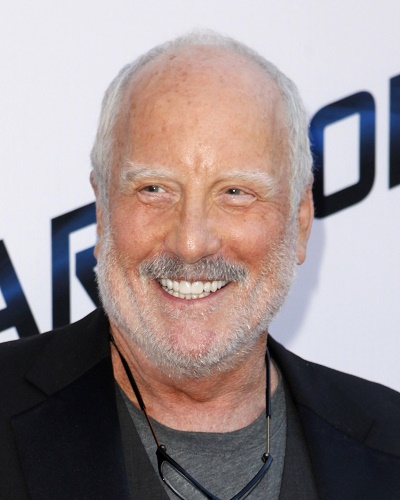 Dreyfuss in 2013, photo by Prphotos

Richard Dreyfuss is an American actor and activist. He won the Academy Award for Best Actor for The Goodbye Girl (1977). His 2000s film roles include Silver City and Poseidon.

Richard is the son of Geraldine (Robbins), a peace activist, and Norman Dreyfus, an attorney and restaurateur. He is from a Jewish family, from Poland, Hungary, Austria, Russia, and Latvia. His surname is Yiddish.

Richard is married to Russian-born Svetlana Erokhin. He has three children, including journalist and actor Ben Dreyfuss, with his former wife, writer and producer Jeramie Rain.

Richard’s paternal grandmother was Sadie/Sara Stutz (the daughter of Joseph Stutz-Kugel and Gloria/Golda Grad). Sadie was born in Rzeszow, Poland. Joseph was the son of George Stutz-Kugel. Gloria was the daughter of Israel Noah Grad and Faiga Marian Rosenberg.

Richard’s maternal grandmother was Elsie Hoffman (the daughter of Henry Hoffman and Katie Rich). Elsie was born in New York, to Russian Jewish parents. Henry was possibly born in Riga, Latvia, the son of Kalman Hoffman and Sadie Krainin. Katie was the daughter of Isaac Rich and Elsie Rivkin.