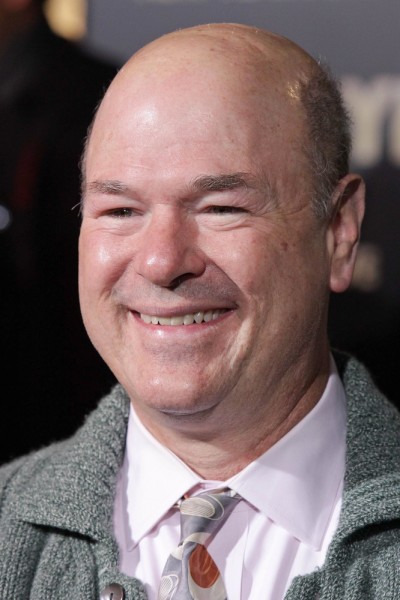 Larry is the son of Marion and Milton Miller. His parents were born in New York, both of them to Jewish immigrants. Larry is married to television writer Eileen Conn, with whom he has two children.

Larry’s paternal grandfather was named Charles Miller (the son of Richard Miller and Fanny). Charles was born in Trina, Russia.