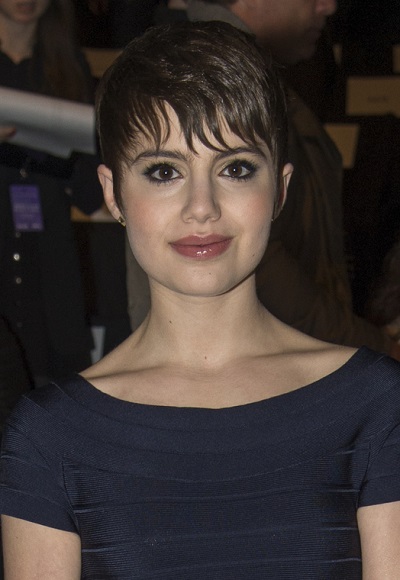 Sami Gayle is an American actress.

Sami’s paternal grandfather was Charles B. Klitzman (the son of Rabbi Meyer Klitzman and Ida Abramson). Charles was born in New Jersey. Meyer was born in Panevėžys, Lithuania, the son of Ber/Berel Hillel Klitzman and Mollie/Malke Lon. Ida was born in Dvinsk, Latvia, the daughter of Samuel “Shmuel Avigdor” Abramson and Leah/Lena Batsheba Eljaschewitz/Eliashevitz. She died in Israel.

Sami’s maternal grandfather was Daniel Leonard Coel (the son of Morris Coel and Rose Klein). Daniel was born in New York. Morris was born in Zhovkva, Ukraine, the son of Daniel Coel and Rebecca Goldner. Rose was born in Sanokm, Poland, the daughter of Moses Klein and Anna Futter.

Sami’s maternal grandmother was Helen Sturm (the daughter of Mark Sturm and Sophie/Sophia Heller). Helen was born in New York, to parents from Austria.

Source: Genealogy of Sami’s father (focusing on his father’s side) – https://www.geni.com