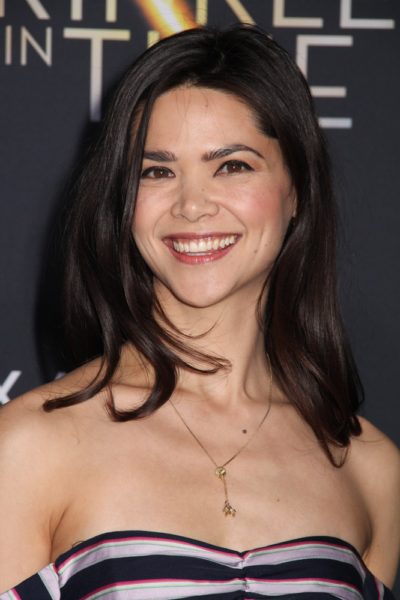 Bowden in 2018, photo by Prphotos.com

Lilan Bowden is an American actress.

Lilan is the daughter of Shiou (Chen) and Ivor Bowden. Her father is American. Her mother is from Taiwan.