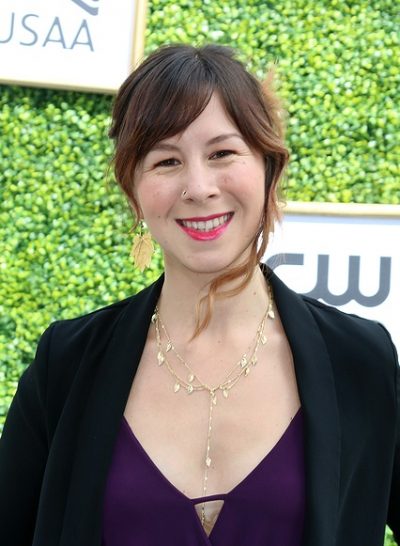 Shimizu in 2018, photo by kathclick/Bigstock.com

Her father was Japanese-born historian and professor Yoshiaki Shimizu, who moved to the U.S. in 1953. Her mother Patricia is American, and is mostly of English, Scottish, Welsh, Irish, Scots-Irish/Northern Irish, German, Dutch, and distant Norwegian, descent, including Colonial American ancestry.

Keto is married to development executive and writer Chris Lastrapes, with whom she has two children.