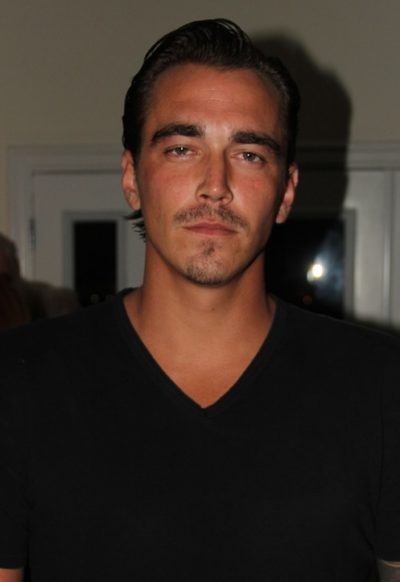 Clark James Gable, also known as Clark Gable III, was an American actor, model, and television presenter. He was the son of Tracy, a hairdresser, and John Clark Gable, an actor. His stepfather was singer and musician Jason Scheff. Clark had a daughter.

Clark’s paternal grandfather was actor Clark Gable (the son of William Henry Gable and Adeline Hershelman). Clark’s grandfather Clark was born in Ohio. William was of German, some Swiss-German, distant Irish, and remote Belgian, descent, and was the son of Charles Gable and Nancy Ann Stainbrook. Adeline was the daughter of John J. Hershelman, whose parents were German, and of Rosetta Clark, whose parents were Irish.

Clark’s maternal grandmother was Linda Lore/Larae Lachman (the daughter of Earl Israel Lachman and Leah June Green). Linda was born in California. Earl was born in Maryland, to Jewish parents from the Russian Empire, Herman/Hyman Chiam Lachman, from Riga, Latvia, and Mary Goldman Finkelstein. Leah was born in Utah, to a Mormon family, and was the daughter of Amasa Lyman Green, whose father was English, and of Ada Lenora Cutler, whose mother was Scottish.

Genealogies of Clark James Gable (focusing on his father’s side) – https://wc.rootsweb.ancestry.com
http://www.famechain.com