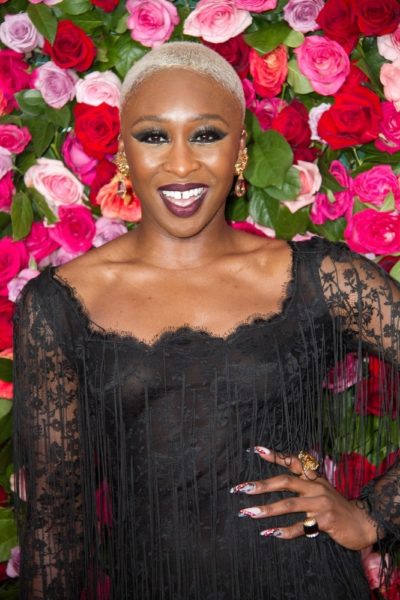 Cynthia Erivo is a British actress, singer, and songwriter. Her parents are Nigerian. She is known for her films Bad Times at the El Royale, Widows, and, as Harriet Tubman, in Harriet. She has received an Academy Award nomination for Best Actress for Harriet.

Her mother’s name is Edith.