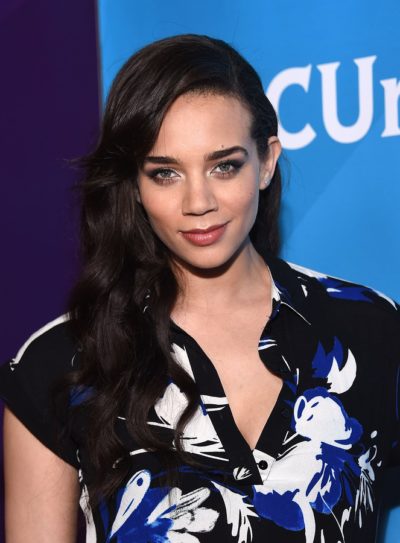 John-Kamen in 2015, photo by DFree/Bigstock.com

Hannah John-Kamen is a British actress. She played Ghost in Ant-Man and the Wasp (2018), and will star in the title role in a new film of Red Sonja.

Hannah was born in Beverley, Yorkshire, England, the daughter of Astri (Hansen), a fashion model, and Johnny John-Kamen, a forensic psychologist. Her father is Nigerian. Her mother is Norwegian.