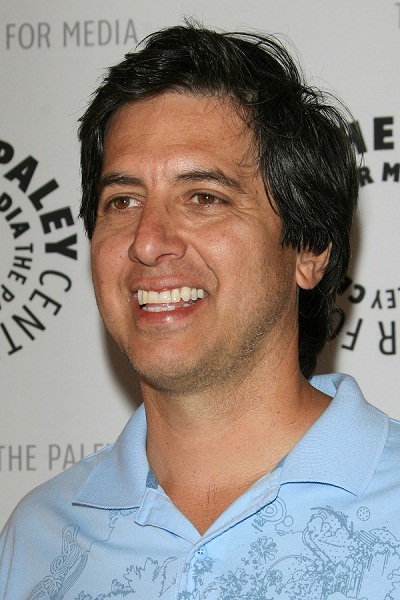 Romano in 2007, image via Joe Seer/Bigstock.com

Ray Romano is an American stand-up comedian, actor, and screenwriter. He is known for his show Everybody Loves Raymond, and for his roles in the Ice Age films, as well as Welcome to Mooseport, The Big Sick, and The Irishman.

Ray is married to Anna Scarpulla, with whom he has four children.

Ray’s paternal grandfather was Mario C. Romano (the son of Rocco Michele Romano and Concetta Blasi). Mario was born in New York, to Italian parents, from Province of Potenza, Basilicata. Rocco was the son of Pasquale Romano and Rose Pavese. Concetta was the daughter of Ceasare Antonio Blasi and Maria Carmela Pellettieri, who was born in Laurenzana, Province of Potenza. Actor and model Nico Tortorella also has Pavese ancestors from the area.

Ray’s paternal grandmother was Augusta Blache (the daughter of August Blache and Adelaide/Adele Manassa/Manasso). Ray’s grandmother Augusta was born in Italy, to a French father and an Italian mother.

Ray’s maternal grandmother was named Marie Canudo (the daughter of Anna Disanto). Marie were born in Italy. Anna was from Rome.