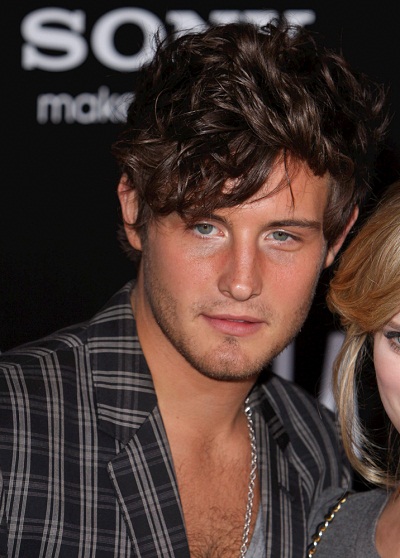 Tortorella in 2011, photo by Prphotos

Nico Tortorella is an American actor and model, known for roles in Scream 4 and the series The Following, Younger, and The Walking Dead: World Beyond.

Nico’s maternal grandmother was Phyllis “Fanny” Dugo (the daughter of Ignazio/James D’Ugo and Gaetana/Irene LoBue). Phyllis was born in Illinois, to parents from Sicily. Ignazio was the son of Domenico D’Ugo and Antonina Romano. Gaetanna was the daughter of Filipo LoBue and Maria Antonia Greco.