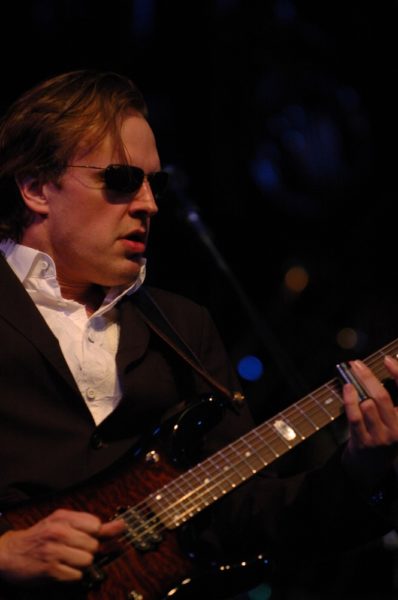 Bonamassa in 2009, photo by Prphotos.com

Joe’s paternal grandfather is Leonard D. Bonamassa, Sr. (the son of Dominick “Buddha” Bonamassa and Girloma “Mae” LoPresti). Leonard was born in New York. Dominick was the son of Leonardo Michele Bonamassa/Bonamason and Modesta/Oresta Balzano, who were Italian, with Modesta being from Missanello, Potenza, Basilicata. Girloma was the daughter of Stefano LoPresti and Caterina Arcona, who were also Italian, with Caterina being from Palermo, Sicily.