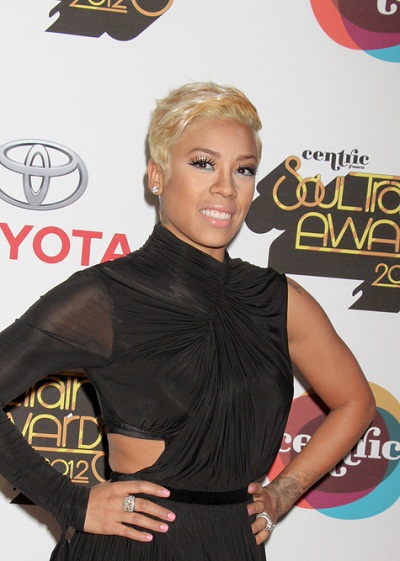 Her biological parents are Frankie Lons and boxing trainer Virgil Hunter. As an adult, Keyshia met Virgil, after a paternity test confirmed he was her biological father. She appeared on a reality television show which featured Frankie, who struggled with drug addiction.

A 23andMe DNA test whose results Keyshia displayed on Instagram stated that her genetic ancestry is:

The results may be of a test of Keyshia’s father, rather than Keyshia. Based on her DNA test, Keyshia is likely of both African-American and Mexican origin (family matches in Mexico), with Spanish and/or Portuguese and Indigenous descent.