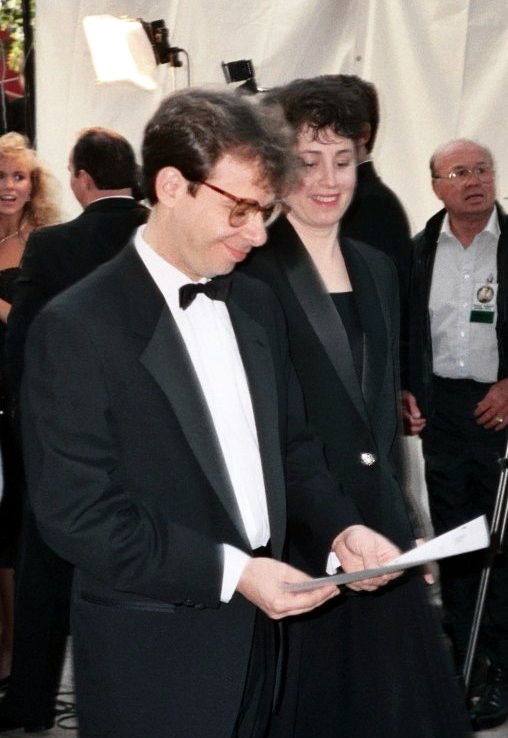 Rick Moranis is a Canadian actor, comedian, musician, songwriter, screenwriter, and producer, known for his roles in the films Ghostbusters, Little Shop of Horrors, Honey, I Shrunk the Kids, and Parenthood, among others. He mostly retired from acting in the 1990s.

His paternal grandparents were Russian Jewish immigrants who moved first to Philadelphia, Pennsylvania, and later to Canada. His mother’s family was of Polish Jewish descent.

He was married to costume designer Ann Belsky, until her death, with whom he has two children.