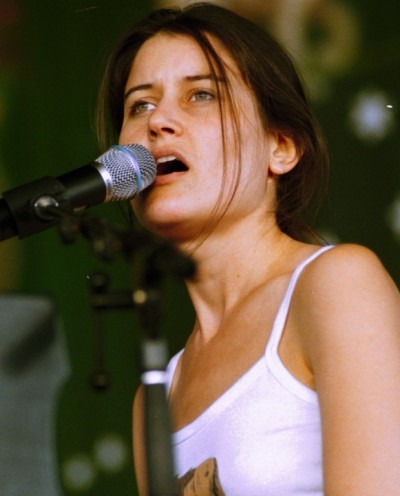 Paula Cole is an American singer and songwriter. She is known for her songs “Where Have All the Cowboys Gone?” and “I Don’t Want to Wait.”

She is the daughter of Helen and Everett James Cole. She has a daughter with her former husband, Moroccan musician Hassan Hakmoun.