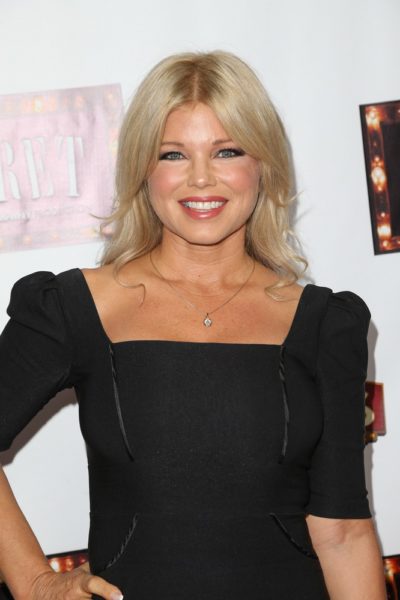 Donna D’Errico is an American actress and model. She has starred in the film Candyman: Day of the Dead (1999) and on the show Baywatch.

She has a daughter with her former husband, musician, songwriter, and radio host Nikki Sixx; and a son from another relationship.

About her background, she has stated:

I was born in Dothan, Alabama, while my father was serving a tour of duty in the Vietnam war. He was an army Captain from a big Italian family in Connecticut, and my mom was a sweet Southern belle. After returning from the war, we moved to a city just outside Fort Benning, Georgia named Columbus. My brother, sister, and I were all raised Catholic (my mother converted), and attended Catholic school. Most of my teachers were nuns. There was a convent on the school grounds, and all the nuns wore full habits.

Donna’s paternal grandmother was Anette/Annette Dudek (the daughter of Matway/Matwey Dudek and Apolonia/Lena Sienkiewicz). Anette was born in Connecticut or New York. Matway was born in Volhynia, Poland. Apolonia was born in New Jersey, to Polish parents, Joseph Sienkiewicz and Rosalia Kochanski.

Donna’s maternal grandmother was Mary Iris Helton (the daughter of James Helton and Mamie Iris Campbell/Money). Mary was born in Alabama. James was the son of John Wesley Helton and Mary L. Malone. Mamie was the daughter of Thomas Lee Money and Axie/Achsa Josephine Campbell.