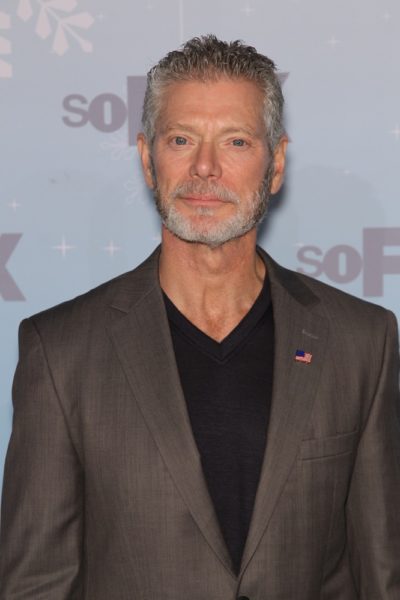 Stephen Lang is an American actor and playwright.

He is known for his roles in the films Gettysburg, Avatar, and Don’t Breathe and its sequel, among many others. He is the son of Theresa (Volmer) and Eugene Lang (Eugene Michael Lang), a prominent businessperson and philanthropist, who founded the REFAC Technology Development Corporation in 1951; he donated much of his net worth to charity.

Stephen’s father was Jewish. His mother was Catholic, and was of three quarters Irish and one quarter German ancestry. His sister, Jane Lang, is a lawyer, arts philanthropist, and arts education promoter.

Stephen is married to costume designer and teacher Kristina Watson, with whom he has four children.

Stephen’s paternal grandfather was Dezso/Daniel Lang (the son of Samuel Lang and Fanny Rusznyak). Dezso was a Hungarian Jewish emigrant, who was born in Bodony.

Stephen’s paternal grandmother was Ida Ruth Kaslowitsky/Kaslow/Caslow (the daughter of Max Kaslowitsky/Kaslountsky and Anne Cohen/Kahn). Ida was born in France or in Minsk, Russia, to German Jewish parents.