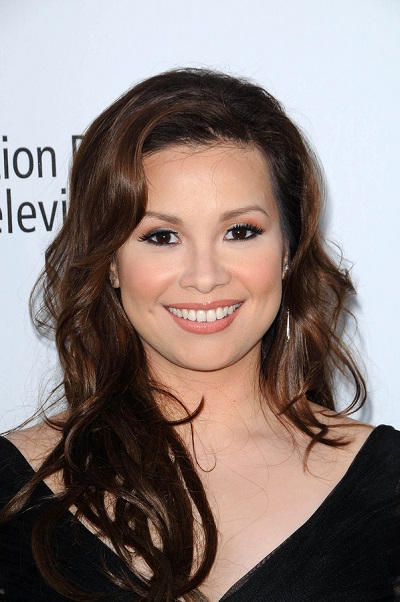 Salonga in 2010, photo by s_bukley/Bigstock.com

Lea Salonga is a Filipino singer and actress. She provided the singing voice of Princess Jasmine in the film Aladdin (1992).

She is the daughter of Feliciano Genuino Salonga and Ligaya Alcantara Imutan. Lea is married to Chinese-Japanese managing director Robert Charles Chien, with whom she has a daughter.

Lea is a first cousin, once removed, of Canadian actress, model, and entrepreneur Shay Mitchell.