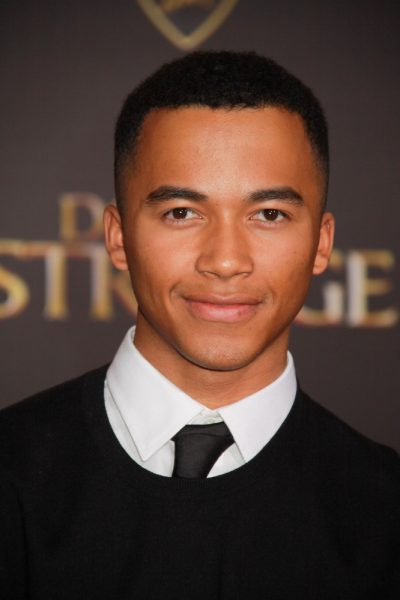 Raymond is the son of musician Ray Cham.