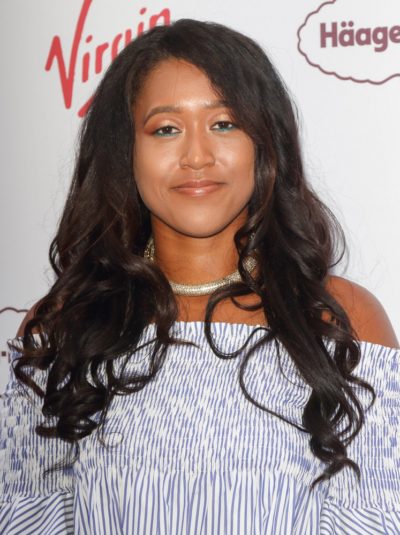 Naomi Osaka is a Japanese professional tennis player. She has been ranked No. 1 by the Women’s Tennis Association, is the first Asian player to hold the top ranking in singles, is a four-time Grand Slam singles champion, and as of 2021, is champion of the U.S. Open and the Australian Open.

She is the daughter of Tamaki Osaka and Leonard “San” François. Her father is Haitian, from Jacmel, Haiti. Her mother is Japanese, from Hokkaido, Japan. Her parents met when her father visited Hokkaido as a college student from New York. Her sister, Mari Osaka, is also a professional tennis player. Her parents used her mother’s name for their children as it was more practical in Japan.

During Naomi’s early years, her family relocated to Valley Stream, Long Island, New York, U.S. She was also raised in Florida. Her father was inspired to teach his daughters tennis by the Williams sisters. Her parents also decided that their daughters would represent Japan professionally.

Naomi has limited Japanese language ability. In Japanese interviews, the interviewer often asks questions in simple Japanese, to which Naomi only gives brief answers in the casual form of the language.