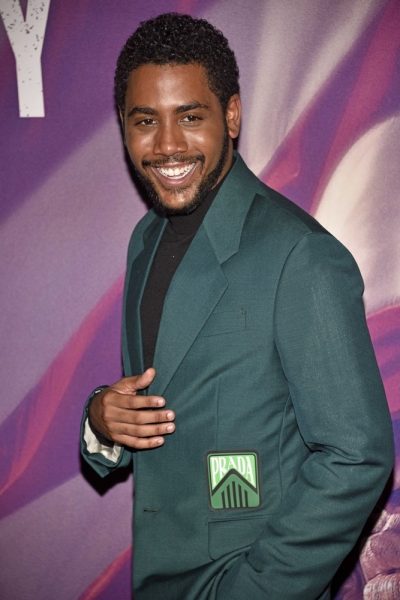 Jharrel Jerome is an American actor. He is known for starring in the film Moonlight and the mini-series When They See Us, the latter of which he won an Emmy Award for.