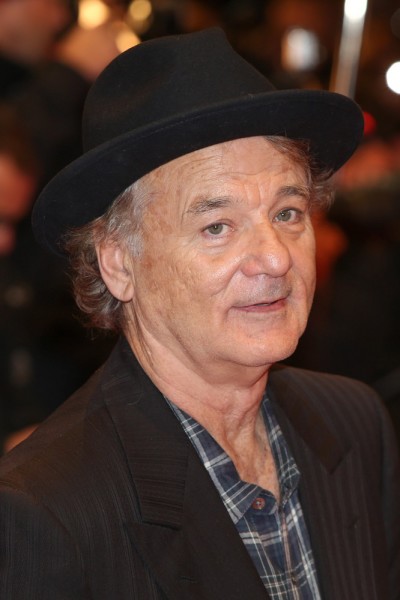 Bill Murray is an American actor, comedian, and writer. He is famous for starring in the films Caddyshack, Ghostbusters, and Scrooged, among many others.

He is the son of Lucille Mary (Collins) and Edward Joseph Murray II. Both of his parents were of Irish descent. He was raised Catholic. His brother, actor Brian Doyle-Murray, appeared alongside Bill in Caddyshack and Ghostbusters, among others. His siblings, John Murray and Joel Murray, are also actors, and his sister, Sister Nancy Murray, is an Adrian Dominican nun, who travels the United States in a one-woman program portraying St. Catherine of Siena.

Bill’s paternal grandfather was Edward Joseph Murray (the son of Andrew William Murray and Catherine/Katherine “Katie” Holden). Edward was born in Illinois. Andrew was Irish, born in Waterford, the son of William/Holden Murray and Mary. Catherine was born in Ohio, to Irish parents, James/Patrick E. Holden, from County Carlow, and Margaret Kane.

Bill’s maternal grandmother was Mary Agnes Doyle (the daughter of Thomas J. Doyle and Elizabeth Cooney). Mary Agnes was born in Illinois, to Irish parents. Thomas was from Kerry. Elizabeth was from Cavan.