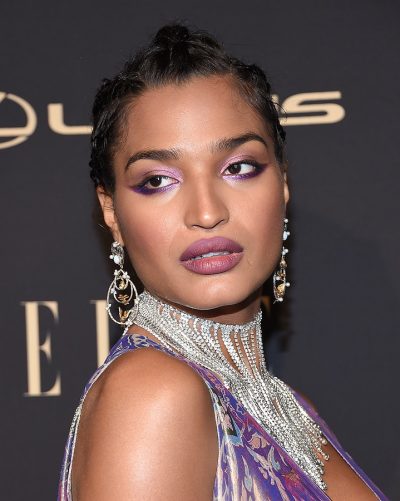 Moore in 2019, photo by DFree/Bigstock.com

Indya Moore, full name Indya Adrianna Moore, is an American actor and model. They are known for starring as Angel on the show Pose, and for the film Escape Room: Tournament of Champions.