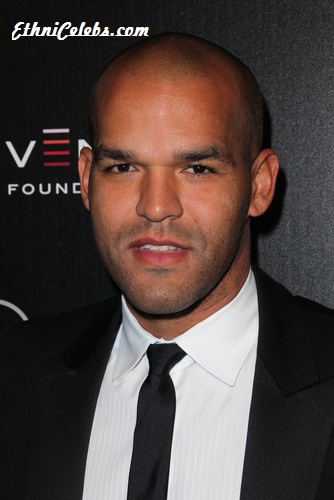 Amaury Nolasco is a Puerto Rican actor and producer. He has appeared on the series Prison Break and in the films Max Payne, Street Kings, and 2 Fast 2 Furious, among many other roles.

Amaury is the son of Camelia Garrido and Angel Nolasco Polanco. His paternal grandparents were born in the Dominican Republican, as was his mother.