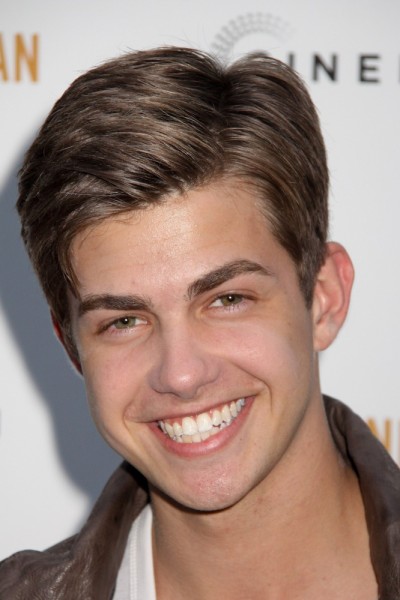 Cameron Palatas is an American actor.

His brother is actor Nick Palatas. Nick is married to the sister of actress Maggie Grace.

Cameron’s paternal grandfather was Michael Vincent Palatas (the son of Joseph Palatas and Mary Ducko). Michael was born in Pennsylvania, to Slovak parents.

Genealogy of Cameron’s maternal great-great-great-grandfather, Frederick L. Limbaugh (focusing on his own father’s side) – https://www.geni.com