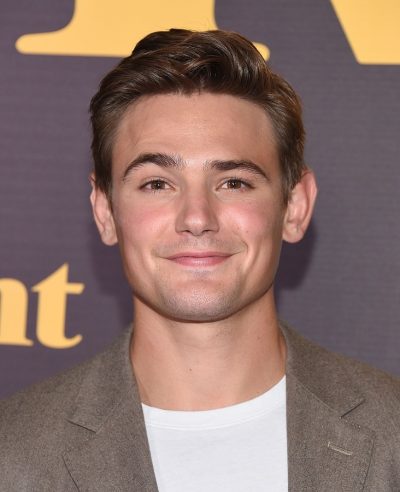 Boatman in 2021, photo by DFree/Bigstock.com

Carson Boatman is an American actor and producer. He is known for his work on soap opera Days of Our Lives and on the movie Runt (2018).

His brother is actor, singer, and model Conner Boatman. He is married to model Julana Dizon.