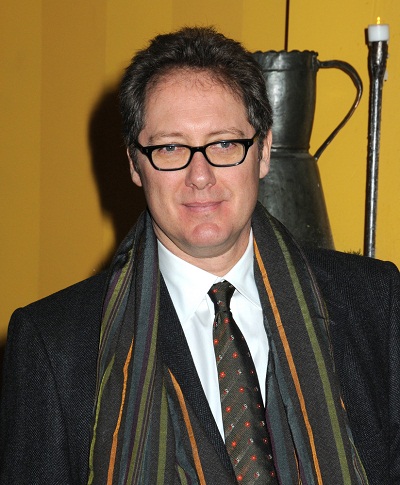 James Spader is an American actor.

James is the son of Jean (Fraser) and Stoddard Greenwood “Todd” Spader. Most of his ancestry is English, with many of his family lines leading back to Colonial America. One of his great-great-great-grandfathers was a French immigrant. He also has more distant Scottish, Dutch, German, Swiss-German, and Norwegian, roots, and remote Welsh and Irish ancestry. James has two children with his former wife, decorator Victoria Kheel; and a son with his partner, model, actress, and artist Leslie Stefanson.

Among his famous ancestors are Laurent Clerc (1785-1869), a French-born educator of the deaf, Nathaniel Bowditch (1773-1838), a mathematician, Joshua Babcock (1707-1783), an American Revolution general, and Paul Mascarene (c. 1684-1760), a Lieutenant-Governor of Nova Scotia. James shares a common ancestor with famous businessman Cornelius Vanderbilt (1794-1877), although James is not descended from Cornelius.