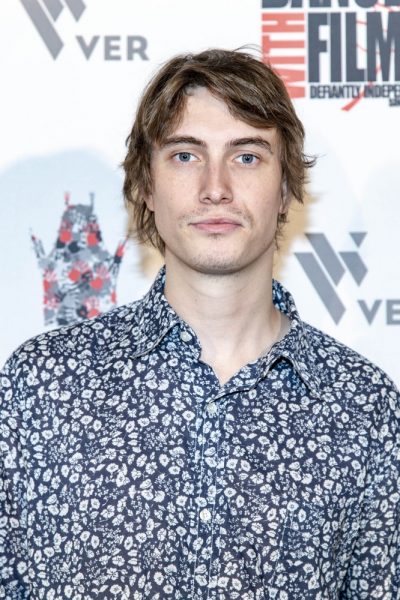 James Paxton is an American actor.

He is the son of Louise Newbury and actor and director Bill Paxton. His mother is British.

James’ paternal grandfather was John Lane Paxton, an actor (the son of Frank Paxton and Marjorie Ruggles Lane). John was born in Missouri. Frank was the son of John Gallatin Paxton and Mary Neill/Neil Gentry. Marjorie was the daughter of John Lewis Lane and Myrtle May Ruggles. James’ great-great-great-grandfather was Elisha Paxton, a lawyer and soldier, who had served as a brigadier general in the Confederate States Army at the American Civil War, and died in combat while leading the Stonewall Brigade during the Battle of Chancellorsville.

James’ paternal grandmother was Mary Lou Gray (the daughter of Wayne Charter Gray and Leonie Marie Turk). Mary Lou was born in Illinois. Wayne was the son of Levi S. Gray and Olive M. Charter. Leonie was the daughter of Frank/Francis Joseph Turk, whose father was Austrian and whose mother was German; and of Marie Leonie/C. Euziere, whose father was French and whose mother was Swiss-French.

Sources: Genealogy of James Paxton (focusing on his father’s side) – https://www.geni.com
http://worldconnect.rootsweb.ancestry.com

Genealogy of James’ paternal great-great-grandfather, Levi S. Gray (focusing on his own mother’s side) – http://worldconnect.rootsweb.ancestry.com