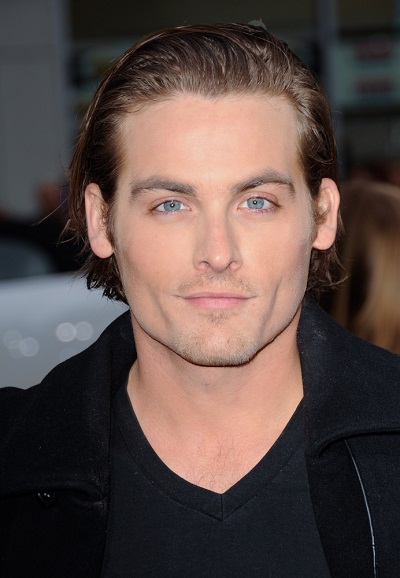 Zegers in 2010, photo by Prphotos.com

Kevin Zegers is a Canadian actor and model.

He is the son of Mary-Ellen and Jim Zegers. All of his grandparents were born in the Netherlands.

Kevin is married to agent Jaime Feld, with whom he has two children. Jaime is Jewish, and the couple was married in a Jewish ceremony.

Kevin’s paternal grandmother was Theodora “Dora” Hoffer (the daughter of Johannes “John” Hoffer and Helaina/Helena Rinkel). Johannes was born in Bovenkarspel, Noord-Holland, the son of Floris Hoffer and Aafje Kooi. Helaina was born in Venhuizen, the daughter of Theodorus Rinkel/Ringel and Anna Maria Strooper.