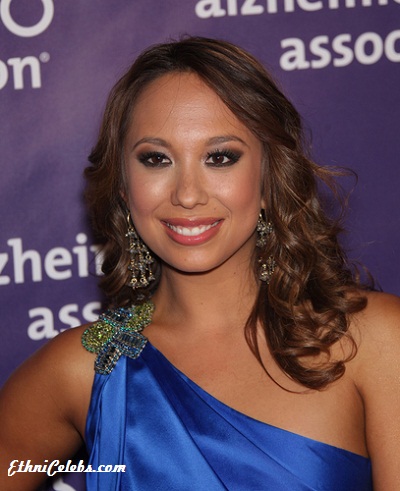 Cheryl Burke is an American dancer, model, and television personality. She is known for appearing on the series Dancing with the Stars. In 2007, Burke won the Role Model Award at the 7th Annual Filipino American Library Gala.

Cheryl is the daughter of Rosario Charito and Stephen L. Burke. Her mother was born in Manila.