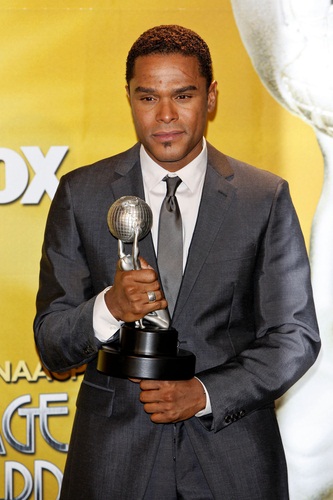 Maxwell is an American singer, songwriter, record producer, and multi-instrumentalist. He is also known as Musze, Muze, X’Mosque, and Mennard. Maxwell, along with D’Angelo and Erykah Badu, founded the neo soul movement in the 1990s.

I’m from Brooklyn, New York… My family is from the West Indies: My mother is from Haiti and my father is Puerto Rican.