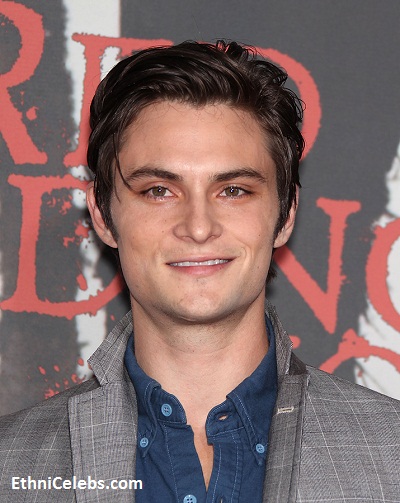 Fernandez in 2011, image via DFree/bigstock.com

Shiloh Fernandez is an American actor and model. He has starred in the films Red Riding Hood (2011) and Evil Dead (2013), among others. His father is of half Portuguese and half Russian Jewish descent. His mother has English, Irish, and possibly other, ancestry.

Shiloh’s paternal grandmother was Malkah Wolper (the daughter of Mordecai/Manny Wolper and Mariam/Mara Onitskanskaia). Malkah was born in California, to Russian Jewish parents. Mordecai was from Kishinev, Bessarabia (now in Moldova), and his own mother’s maiden name was Vitashki.