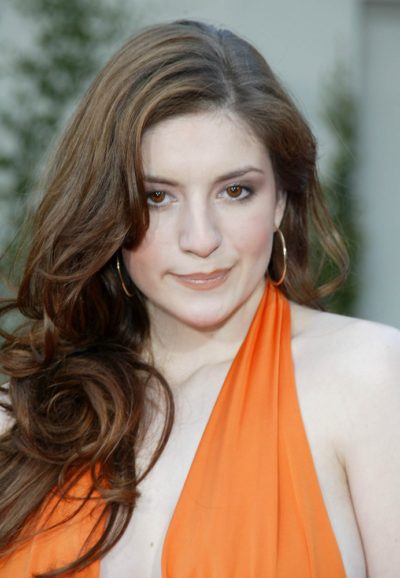 Anneliese van der Pol is a Dutch-American actress, singer, model, and dancer. She is known for her role as Chelsea Daniels on the shows That’s So Raven and Raven’s Home.

She was named after Holocaust victim Anne Frank (1929-1945), who was born Annelies Marie Frank.

Anneliese went to live in the U.S. when she was three, and was eventually raised in Bellflower, California. She holds American and Dutch citizenship.