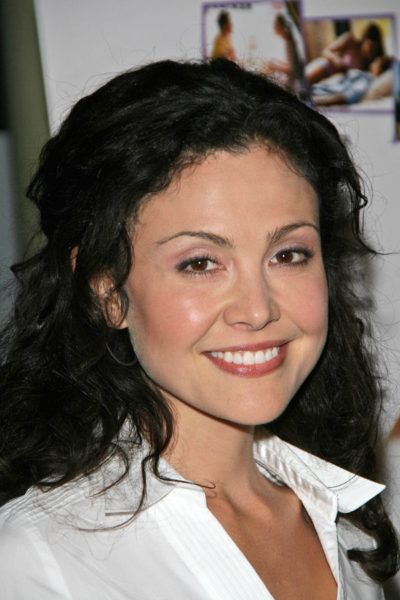 Aylesworth in 2007, photo by s_bukley/Bigstock.com

Reiko Aylesworth is an American actress. She is known for her roles on the shows 24, ER, and Lost.

Reiko was raised partly in Springfield, Illinois. Reiko is married to Rob Clare, a scholar and expert on Shakespearean theatre.

Reiko’s paternal grandmother was Dahlia Yayoi Saito (the daughter of Ronsaku/Ransaku Saito and Natsu Suzuki). Dahlia was born in Medford, Oregon, to Japanese parents. Ronsaku was the son of Kozaburo Saito and Ono Take.

Reiko’s maternal grandfather was Leo Meijer (the son of Heiman Meijer and Lucretia van der Hal). Leo was born in Groningen, Netherlands, to a Jewish family. Heiman was the son of Levie Meijer and Rebekka Heiman van Dam. Lucretia was the daughter of Siemon van der Hal‏‎ and Rebecka Hes‏, who was born in Weener, Lower Saxony, Germany.

Genealogies of Reiko’s mother (focusing on her own father’s side) – http://www.sjoa-drenthe.nl
https://www.geni.com