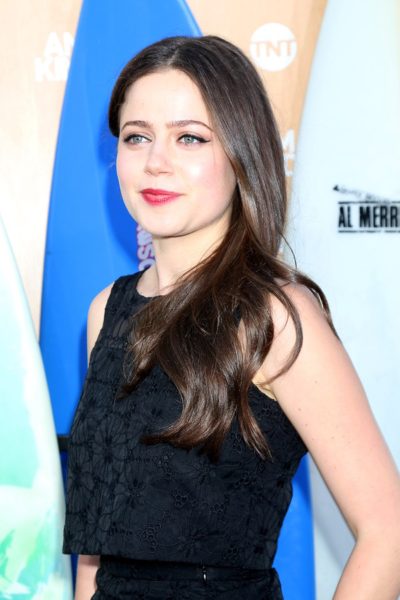 Gordon in 2016, photo by Joe Seer/www.bigstockphoto.com/

Molly Gordon is an American actress. Her roles include the films Love the Coopers, Life of the Party, Booksmart, Good Boys, and The Broken Hearts Gallery, and the series Animal Kingdom.

She is the daughter of Jessie Nelson, a producer and screenplay writer, and Bryan Gordon, a director, writer, and producer. Her aunt, Davia Nelson, is one of The Kitchen Sisters, who are radio producers.

Molly’s maternal grandmother was Alice J. Dritz (the daughter of Harry/Henry Dritz and Roselyn/Rosalyn/Rose Shein). Alice was born in New York. Harry was a Jewish emigrant, from Vilnius, Lithuania, and was the son of Jacob Dritz and Shimka/Shimke “Sadie” Cohen. Roselyn was born in New Jersey, to Russian Jewish parents, Hyman Shein and Ray Solow.