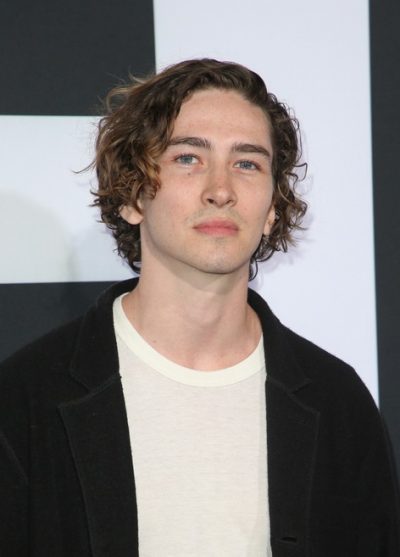 Arnold in 2018, photo by Prphotos.com

Dylan Arnold is an American actor and producer. He is known for his roles in the films Halloween and After, and the series You, among other works.

Dylan’s maternal grandfather was Ira Jerome “Jerry” Bauman (the son of Max Bauman and Eva Beyer/Byer). Ira was born in California, to Jewish emigrants, from Poland and Russia, respectively. Max was the son of Isaac Bauman and Hannah Danziger. Eva was the daughter of Morris Beyer and Yetta.

A 23andMe DNA test whose results were posted by Dylan’s brother Jordan stated that Jordan’s genetic ancestry is:

Sources: Genealogy of Dylan Arnold (focusing on his mother’s side) – https://www.geni.com