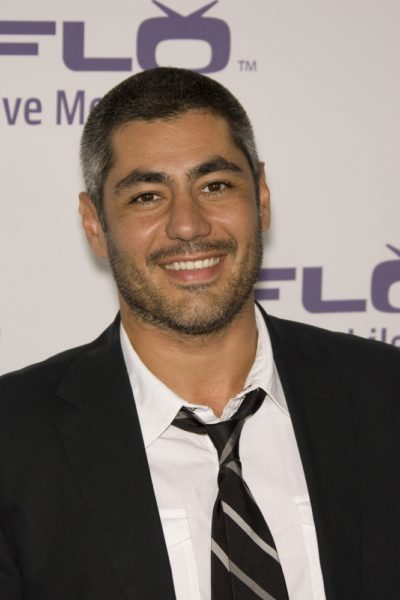 Danny Nucci is an American actor.

Danny was born in Klagenfurt, Austria, the son of Marinette and Arturo Samuel Dahan Nucci. His parents are/were Moroccan Jews. His father was born in Fez, and his mother’s family is from Casablanca.

When Danny was seven, his family moved to the U.S., living first in New York, and then in the San Fernando Valley, Los Angeles, California.