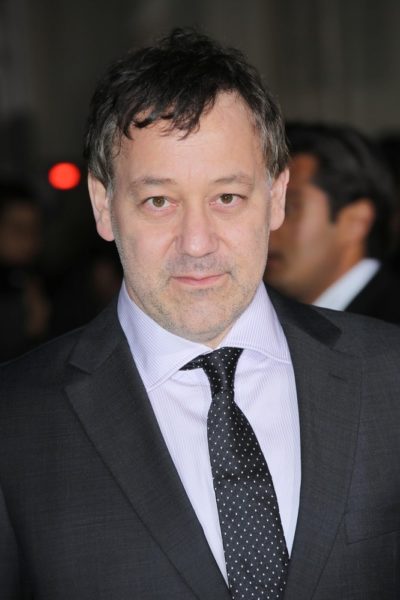 Sam Raimi is an American filmmaker, actor, and producer.

Sam is the son of Celia Barbara (Abrams) and Leonard Ronald Raimi. He was raised in Conservative Judaism in Birmingham, Michigan. His brother is actor Ted Raimi. Sam is married to Gillian Greene, the daughter of Canadian-born actor Lorne Greene. The couple has five children.

Sam’s maternal grandfather was Isadore Richard Abrams (the son of Solomon Abrams and Jennie Sherer). Isadore was born in Michigan, to parents from Russia.

Sam’s maternal grandmother was Rose Greenspon (the daughter of Aaron Greenspoon/Greenspon and Rose/Rachel Kaldizar/Kaldezar). Rose was born in Pennsylvania, to parents from Hungary. Aaron was the son of Moses Greenspoon and Rose Nulawson. Rachel was the daughter of David Kaldezar and Pessel.