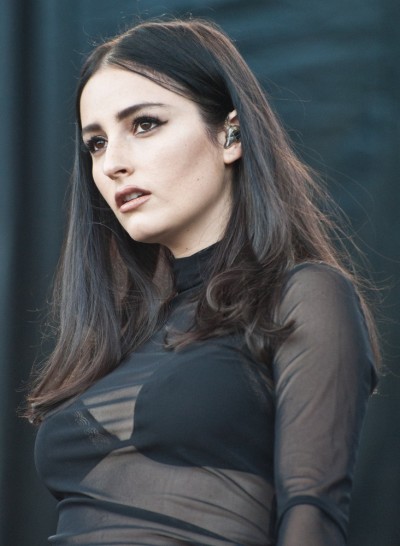 Banks, also credited as BANKS, is an American R&B singer and songwriter. She has been compared to The Weeknd and Aaliyah for her “dark R&B” sound.

Her mother is Jewish.